Cannabis might be legal in Michigan, but don’t even think about trying to sell it in the city of Hudsonville. In a recent WOOD TV8 story and interview, Hudsonville Mayor Mark Northrup was very vocal about his opinions on legal cannabis and its effect on the community. 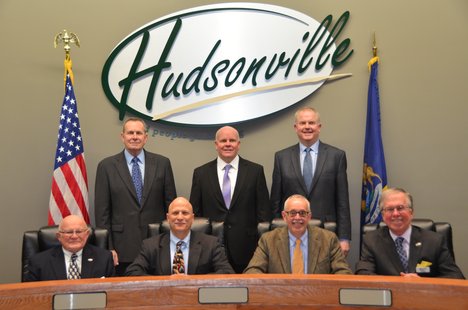 These days Ugly Dad lives in the desert, far from Hudsonville Michigan, but I was raised in Hudsonville, graduated from its public high school, I still have friends and family there, and yes, I smoked a lot of weed in Hudsonville well before it went legal in Michigan. Add to the fact that I work in the cannabis industry, so yeah, I take this a little personally!

She expresses my sentiments exactly

Northrup is drawing a “line in the sand,” as he put it, regarding cannabis sales in his town. In the interview, Northrup passionately espoused his reasons for banning legal Cannabis sales in Hudsonville, though his reasons weren’t reasons per se, but rather a collection of antiquated attitudes about cannabis that show a fundamental lack of understanding and compassion. Northrup approaches the issue under the assumed premise that cannabis is bad or immoral, and his beliefs about cannabis are rooted in a willful ignorance that could be easily remedied with a little research. And though the majority of Hudsonville voters did choose to ban legal cannabis sales in the city limits, I attribute the result of the vote to an abundance of misinformation, prejudice, and ignorance, the kind demonstrated by Northrup throughout the interview.

That said, here are a few of Northrup’s boldest statements from the interview. Hopefully anyone who was mislead by his claims will read this and consider the facts over Northrup’s puritanical ranting.

Northrup cites safety as a reason for his anti-cannabis stance, and of course safety is a concern in any community, but legal cannabis has yet to prove itself unsafe. In fact, legalizing cannabis has had the opposite effect in cannabis-legal jurisdictions.

Let’s talk about the border first. The bulk of illegal cannabis entering the US has come over the Mexican border. So if legal cannabis is the crime magnet Northrup believes it to be, border towns should have shown an uptick in criminal activity upon the implementation of Medical Marijuana Laws (MMLs). But in fact, the opposite is true. In a 2017 study1 utilizing the FBI’s uniform crime data,2 The Economic Journal reported that those counties near the border showed a dramatic reduction in violent crime and cartel activity after MMLs were passed. The same study also showed that the trend held true for inland jurisdictions as well. Additionally, the journal Police Quarterly reported that in Washington state and Colorado, legalized Cannabis actually helped improve police clearance rates of both violent and property crime by allowing police departments to focus resources on these more serious crimes.3

What does this mean? If Northrup was truly concerned with safety, he would fully support Cannabis sales in Hudsonville. The data completely debunk his flawed thinking.

Opponents may argue that legal cannabis results in an increase in driving under the influence, and they’d be right, but the claim comes with a caveat: legalization of cannabis shows to not only lower the rate of consumption of hard drugs, but a reduction in alcohol consumption as well. Granted, you may have more people driving “high,” but alcohol related motor vehicle infractions and accidents are reduced. But how many people are going to drive under the influence of cannabis now that it’s legal? Logic says that if people weren’t smoking cannabis because of its legal status, new users will be less likely to drive while under the influence since the practice is still illegal. But if there can be no appeal to logic, there’s also data to support the fact that experienced cannabis users who drive under the influence show no functional impairment in their ability to operate a vehicle.4

Look at that smoke! Clearly they were smoking the devil’s lettuce!

Northrup: “Why do people want to come to Hudsonville?…we are a community of faith and values, we don’t want marijuana here.”

Guess what: marijuana is already there. Faith/values (whose? Northrup’s I guess) and support of cannabis are not mutually exclusive ideas. Not to mention, whatever those faith and values are Northrup is touting, they don’t apply to everyone in Hudsonville.

Northrup: “Nothing good is going to come of this and we are putting a line in the sand. We don’t want it here. We don’t need it here.”

Nothing good can come of legal Cannabis? Well if the crime statistics didn’t convince you otherwise, let’s talk dollars. As reported by Forbes5 in May 2018, Michigan earned over an estimated 630 million dollars in a single year of medical marijuana sales. Keep in mind this dwarfs the other medical or recreational states by a magnitude of 10. It’s likely that the residents of Hudsonville would like a little share of that “nothing good.”

But the good goes beyond mere dollars and cents. Currently, there are over two million medical marijuana patients in the US using cannabis to treat conditions such as Tourette Syndrome, Crohn’s disease, chemotherapy related nausea, MS, and more.6,7,8 Often times, these patients found relief using cannabis that they couldn’t get with other treatments. Northrup claims that these people should use cannabis in their own basements only. Fortunately, it isn’t up to Northrup to decide what’s best for our sick.

Northrup: “What is the message to the school children…we’re gonna sell marijuana to pay for your school son and daughter…it’s a false message, it’s vulgar almost.”

Clearly Northrup either didn’t read Proposition 1 or he just doesn’t care. In addition to covering the cost of regulation and providing funding for medical cannabis research, tax money from legal cannabis will in fact be used to fund schools. On top of the regular state sales tax, an additional 10% excise tax will be applied to sales of legal Cannabis. 35% of this revenue has been earmarked for schools. Northrup’s assertion that this is a “false message” is just that. In addition to money for schools, another 35% will go to transportation and road repair, with the remaining 30% being split among counties and cities that allow cannabis dispensaries. 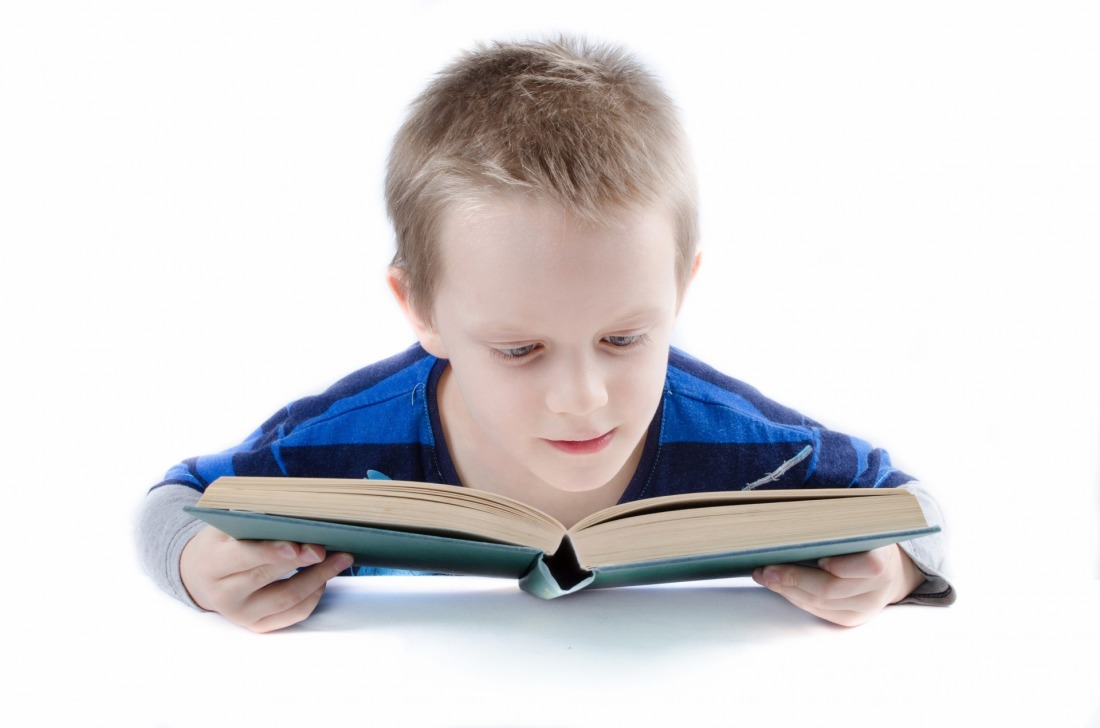 This kid knows more about cannabis than Northrup

One bright spot regarding cannabis sales in Hudsonville is that the ban can be overturned when the city of Hudsonville realizes it voted against its own interests, like it did in a 2007 vote that finally allowed restaurants to serve alcohol in the city limits. Prior to this new vote, Hudsonville had voted to keep its antiquated liquor laws. Like alcohol sales, the smart money says it’s just a matter of time before cannabis sales will be legal in Hudsonville. And if Mark Northrup doesn’t like that, maybe he should be the one to stay in the basement, rather than hindering the community with policy fueled by false claims and ignorance.

Check out the 9 Best Lights for Your Cannabis Grow here!

Need cannabis seeds? Check out my list of the 8 best seed strains for your grow!

CBD is here! Check out TruPotency!